It was no surprise to see a third Lego Batman game after Brainiac had rumbled into view at the end of Lego Batman 2: DC Super Heroes. But what is surp... 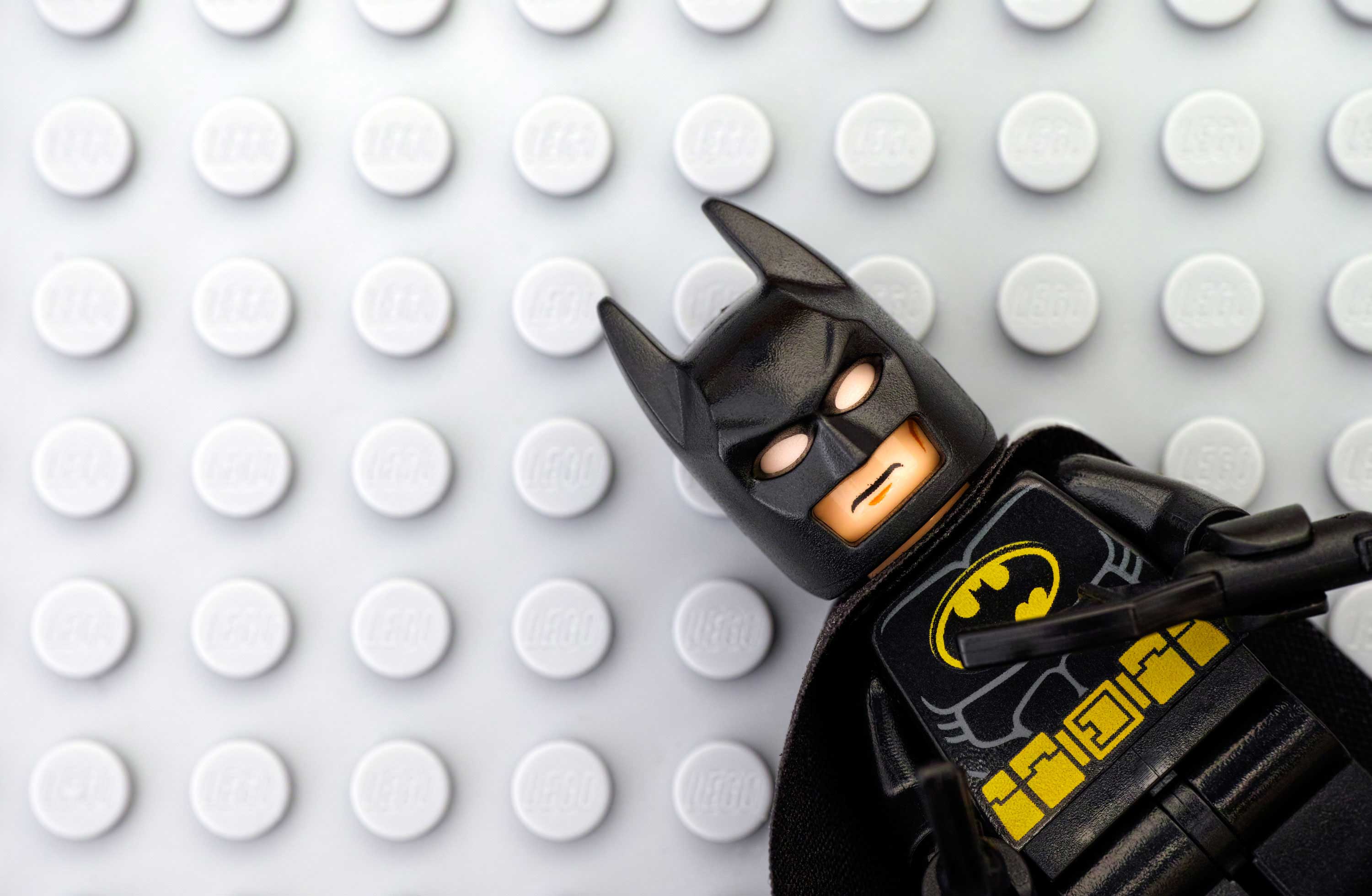 It was no surprise to see a third Lego Batman game after Brainiac had rumbled into view at the end of Lego Batman 2: DC Super Heroes. But what is surprising is how much has been crammed into Beyond Gotham. Besides the puzzle-solving, platforming, and punching, you can play around with powers such as flight, electricity and magnetism. Characters are accompanied by their famous theme music – you will never tire of listening to Superman’s iconic tune – while the Lantern planet levels are great to look at. But the beating heart in the centre of Beyond Gotham is its sense of humour. It puts heroes in awkward situations and pokes fun at their attempts to avoid looking stupid. Who wouldn’t want to see Cyborg pretend to be a washing machine to fool a security camera?

Mirroring the beginning of the movie, the Man of Steel downloadable pack sees you saving Superman from General Zod and his forces, who have invaded Krypton. It is a fun level to play through, but the highlight is the new characters you get to play as, including Superman’s dad Jor-El. Look out for the surprise cameo appearance from original Batman actor Adam West, too.

Captain Boomerang, El Diablo, Katana and Deadshot all take time out from tormenting Batman to form The Squad. This new team of misfits and criminals have to smash their way through Belle RevePenitentiary to track down an infiltrator who wants to dig up all of their secrets. Characters such as Deathstroke join during the mission, and there is a dance party just before the finale!

In his battle against Darkseid, Bizarro has created his own super heroes… but it hasn’t quite gone right. Bizarro’s crew of Batzarro, Bizarra, GreenZarro, and Cyzarro are based on known superheroes but have something slightly odd about them. For example, Batzarro is Batman but with his cowl on backward, so he can’t see where he is going!

Fans of Arrow will love this downloadable pack. It is stuffed full of characters from the TV show – including John Diggle, Felicity Smoak, and even Malcolm Merlyn. It also picks up just after a shipwreck and focuses on a showdown between Oliver Queen and Deathstroke.

The Heroines and Villainesses pack has a staggering number of characters. It includes Raven, Power Girl, Starfire, Vixen, Mera, The Spoiler, Killer Frost, Plastique, Batwoman, and Terra. Best of all, you can use this free pack with the other existing characters to put together the famous Teen Titans squad from the comics as well.