Super Mario GalaxySpace may be the final frontier for mere mortals but for Mario, it is just another day saving Princess Peach.This time, Princess Pea... 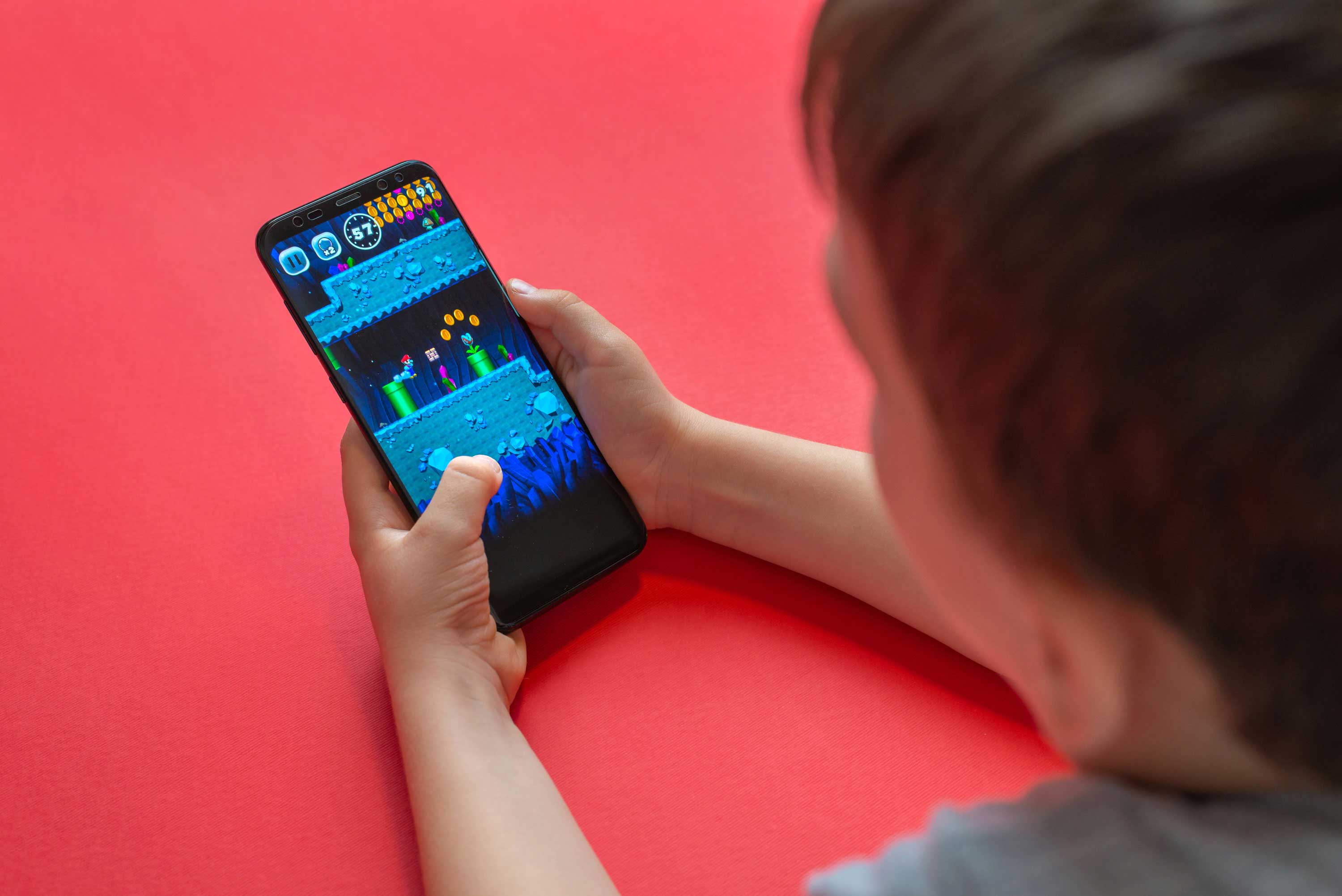 Space may be the final frontier for mere mortals but for Mario, it is just another day saving Princess Peach.

This time, Princess Peach has carelessly let her entire castle get kidnapped by Bowser, who has placed it at the centre of the universe. Can you guess whose job it is to rescue her? Super Mario Galaxy was the first major Mario game on the Nintendo Wii, and it is epic. There is a powerful, orchestral soundtrack, an intergalactic story spanning a whole galaxy of planets and most importantly, the introduction of Mario’s iconic spin attack.

Mario must leap through space, jumping from one moon to another as he fights his way ever closer to the centre of the universe. This is the Mario game where everything works like a star-studded dream. The controls feel tight, the action is fluid, and most importantly, almost every few minutes, there is something new to put a smile on your face. It also sees the return of more traditional Mario power-ups, like Fire Flowers and Ice Flowers, as well as Bee, Boo and Spring Suits, similar to the suits found in Super Mario Bros. 3 (1998). Most Mario games are great but Super Mario Galaxy is out of this world.

Super Mario Galaxy was first released in 2007, for the Nintendo Wii, with a difficulty rating of 3 out of 5 stars.

Travel to the Rolling Gizmo galaxy, and instead of jumping on the star ball, run to the still-upright bridge. Jump on top of it and look down, and you will be able to see this Rupee-shaped homage to the Legend of Zelda series.

Need a boost when racing Cosmic Mario? When the race countdown starts, wait for the timer to count down to two, and then press Z on your Wiimote. Hit A as soon as the race starts and you will get a big boost, which should help you sprint ahead to the finish line.

Oh no! Bowser has kidnapped Princess Peach and hidden her at the centre of the universe… again?

If Super Mario Galaxy 2’s plot sounds familiar, that is perhaps because it didn’t start out as a sequel. Its working title was actually Super Mario Galaxy More and it was originally intended to be a quick follow-up offering remixed planets and new challenges. But of course, it didn’t work out that way! Once the team started adding new powers and thinking about the return of everyone’s favourite green dinosaur, Yoshi, the add-on turned into a full-blown sequel.

This game is definitely harder than the previous one, and certain levels will have you flipping your Wiimote in frustration. But there is platforming gold in these hills, and the addition of Yoshi adds so much to the fun as you slingshot your way around the fun-packed planetoids.

Super Mario Galaxy 2 was originally released in 2010 for the Nintendo Wii, and had a difficulty rating of four stars out of five.

Travel to the Supermassive Galaxy, race past the Thwomps and fly to the small brown disc with three Koopas on it. Get a friend to use the second Wiimote to freeze a Koopa, and jump on! Keep bouncing on the shell (without touching the ground) to get 1-ups. Then watch your total climb to 99!

Originally, Donkey Kong and Pikmin were going to put in an appearance, but then it was decided that Pikmin simply didn’t fit in! Donkey Kong was also dropped but he shows up in a later Mario game.

Travel to the Shiverburn Galaxy, look up at the mountains and you will see three shadowy figures. Who are they? You decide!

You can find discounted Super Mario Bros. gift cards over at our online store here, along with a wide variety of other gift cards here.