We take a look at some of the best things that have happened in Marvel video games so far…Popping a Massive TMNT: Battle Match ComboPut down th... 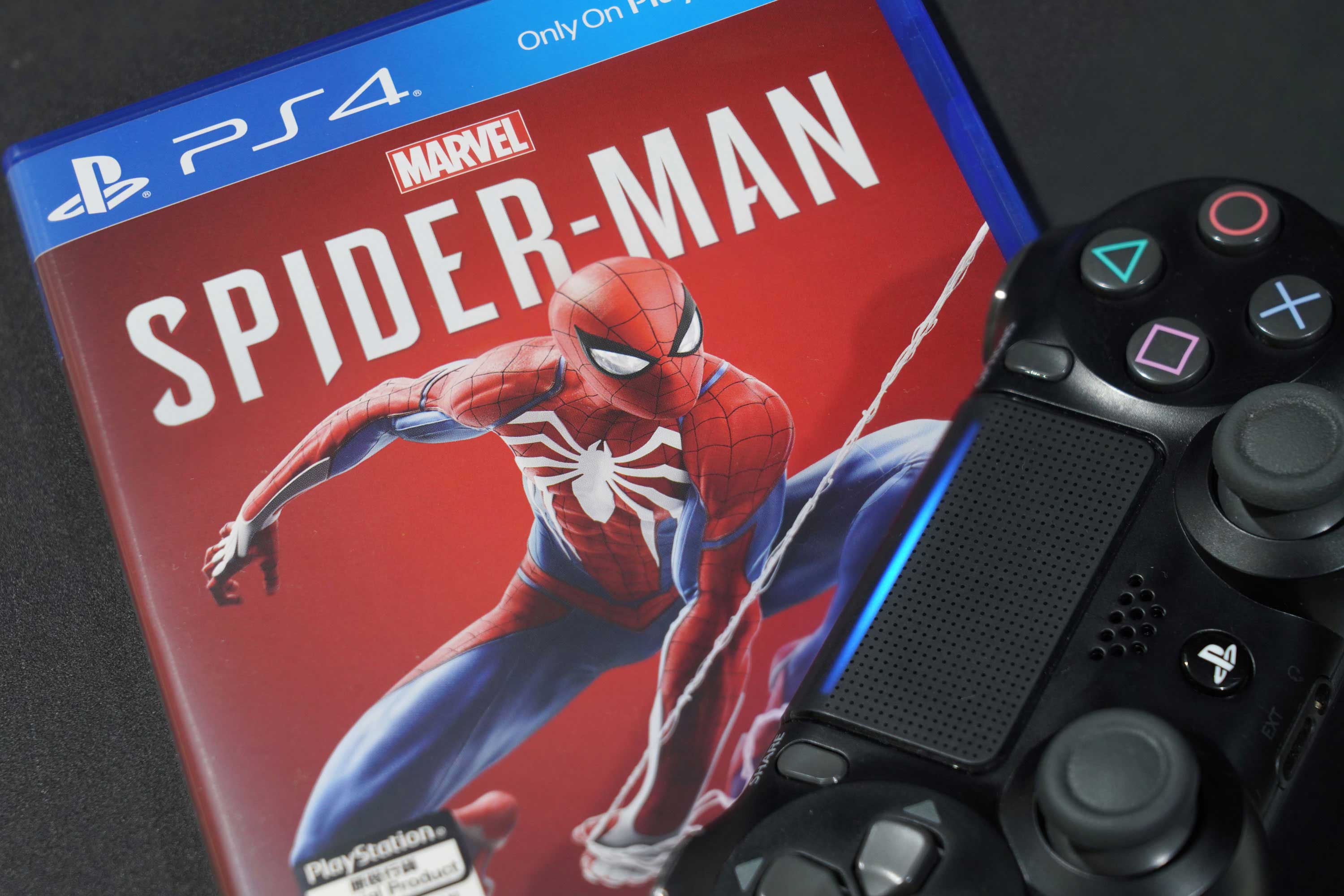 Put down the pizza when you play TMNT: Battle Match. The Turtles themselves might be known for their love of the famous Italian food, but you will need every last bit of focus to land big combos in this game. Quickly tracing a line of matching symbols through a dizzying sea of colour and icons isn’t easy but it feels incredible when you pull it off. It is also rewarding to see your high score soar as a result, as the icons you matched disappear in a fizz of colour and special effects.

Unlocking the Secrets of Marvel Pinball

There are a huge number of Marvel Pinball tables to play through. From Iron Man to Moon Knight, they all have a wealth of secrets to discover that will keep fans glued to the table for hours. The Infinity Gauntlet table is one of the coolest. To beat Thanos, you have to unlock all the Infinity Gems. Each gem challenges your pinball skills in a fresh way – time might slow down, mini-games might appear, one gem even flips the entire table upside down! And this is just one of the 21 tables you can play on.

Taking Flight in Man of Steel

Superman does most of his fighting on the ground in Man of Steel, pounding and brawling with Zod’s army. Except when he punches his attackers so high and so far away, he can fly after them and grab them in the air. But now what should you do? Fly through nearby obstacles like trees, cars, signs and anything else in your way, giving Zod’s minions the ride of their life. These bursts of action are so fast, you can almost feel the wind rippling through your cape.

Swinging Around in the Amazing Spider-Man 2

When you think of Spider-Man, what do you see? You probably picture him flying through the air, as the buildings of New York City whizz past. So, of course, that will be the first thing you try in a game featuring the web-slinger, and The Amazing Spider-Man 2 gets it so, so right. You can swing on web ropes, slingshot yourself into the air, and run along walls. String these moves together into one flowing motion and you will look super cool.

Landing the Biggest Attack in Ultimate Marvel Vs. Capcom 3

In a game full of eye-watering attacks that splash glorious colour everywhere, the Crossover Combination has to be the most spectacular. By pressing both assist buttons at the same time, every character on your team jumps into the fray and performs their super attack together. If you have the right combination of characters – Iron Man, Storm, and Nova, for example – the effects are as beautiful to look at as they are damaging for your opponent.

Teaming up in Thor: The Dark World

Thor is one of the most powerful characters in the Marvel universe but even he doesn’t fight alone. Whether it is in the comics or the movies, Thor has back-up from the likes of Odin, Sif… and even other characters that he doesn’t normally interact with, such as Doctor Strange. So, playing as Thor in The Dark World means you can summon warriors to fight alongside you. No other game lets you play the part of the commander of a super-powered army. Sit back, as your soldiers swarm all over any potential threats, before returning to your side to await orders.

The Civil War storyline shook the world of Marvel comics when it pitted Captain America and Iron Man against each other for the first time. It was also a box office smash as the plot of CaptainAmerica: Civil War. So, it is not surprise it has made its way to games, too. From Marvel Pinball to Marvel Future Fight to Marvel Contest of Champions, you can relive the drama and fight for your preferred side. You can even rewrite history and use Captain America or Iron Man to fight for the rival faction…

Taking Down a Roaming Hero in DC Universe Online

The big world of DC Universe Online is brimming with life, but not all of it is friendly. And every now and then, there are notorious DC villains (and heroes) roaming the world, waiting to strike at you should you dare to stray too close. These impromptu battles are brilliant because other online players will pass by, see the fracas, and then join in to help. What starts as a simple one-versus-one battle ends up with ten or more super heroes battling to take a powerful villain down, in a spectacle few games can match.

Gliding Through Gotham City in the Dark Knight Rises

Gliding though Gotham City on your mobile phone? It shouldn’t be possible to squeeze a city of that size onto such a small screen. And yet that is exactly what the developer of The Dark Knight Rises has managed. Gotham City is captured here in its rainy, bleak glory – the tight alleyways, the towering skyscrapers, the pervading sense of fear. Yet for all that, the best moment comes when Batman spreads his cape, and you take flight for the first time. Gliding through Gotham City, past buildings and across rooftops, is a truly awesome feeling.

Smashing Heroes to Bits in Mix+Smash

In Mix+Smash: Marvel Super Hero Mashers, you are playing as super hero toys rather than super heroes themselves. What happens when a toy is hit by something as powerful as The Hulk? It smashes to pieces of course. Building your own super hero toy is fun but nothing compares to the glee that comes from smashing your opponent’s super hero toy to bits. Don’t feel too guilty though – they quickly rebuild themselves to carry on the fight.